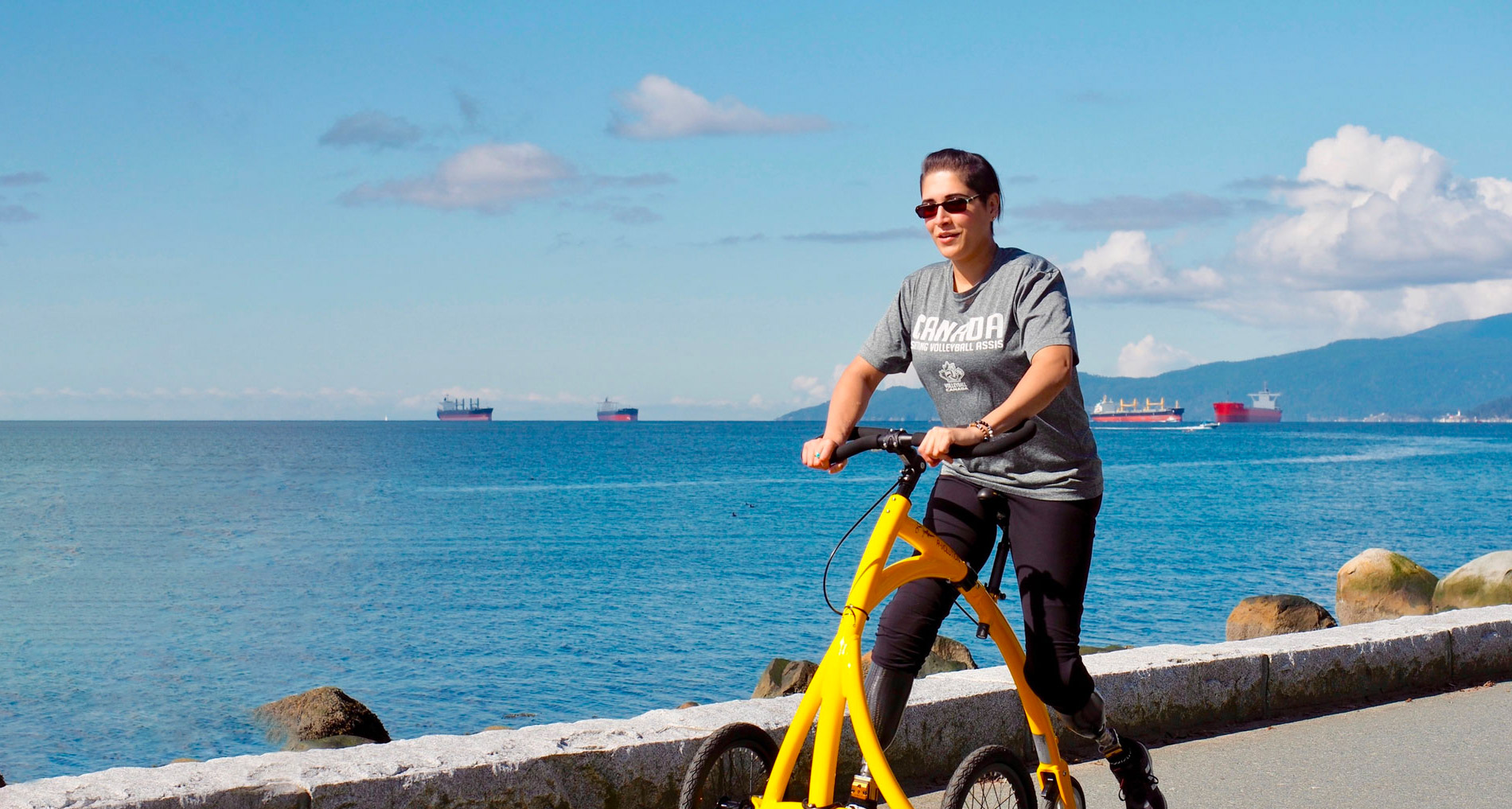 This story comes up again and again. People care and want to help, but can they trust where the money is going and how it’s being used? How reliable can medical crowdfunding be? There is no question that help is needed. A study published in the American Journal of Public Health found that 137M Americans faced medical financial hardship in 2019. Another study found that 58% of all personal bankruptcies in America were specifically the result of medical bills. This financial problem isn’t only hitting individuals hard, but this is also a huge problem for healthcare providers. Hospitals have been writing off around $40B per year for the past 10 years, hospitals much like the aforementioned CEO runs.

The community wants to offer a helping hand. So much so that in 2019, people gave $650M to 250,000 healthcare-related campaigns on GoFundMe. That’s 250,000 people who got some form of financial aid from their local network. In fact, 30% of all crowdfunding campaigns on GoFundMe are medical-related. But even with all that money being so generously donated, there is still more money that’s not given due to the inherent problems of how crowdfunding lacks accountability around the use of funds. That’s not to say that GoFundMe is not doing their part to reduce fraud; they absolutely are. But on the other hand, when crowdfunding campaigns are being run by individuals with all the donations going directly towards them, it’s impossible to know how those individuals are spending the money.

An enterprise software implementation manager* I know donated to a GoFundMe campaign that he saw posted on Facebook by a friend of a friend. The campaign was to help buy a mobility device for the person’s spouse and he was moved to help, even though he barely knew this person. When he saw the same person had posted to Facebook a few months later that he was having trouble deciding between buying a Tesla or a BMW, he felt cheated and betrayed. Did the money he gave even go to buy the mobility device?

If medical crowdfunding is an attractive and viable solution that people are turning to in order to address the very real problem of covering healthcare costs, how can crowdfunding be improved to make sure that the funds are being used as intended? How can donors have more trust in the accountability of the campaign? This is exactly the problem that CoCoPay Professional was designed to address. CoCoPay Professional’s medical crowdfunding campaigns provide all the benefits of traditional crowdfunding with one important distinction – the donated funds go to the healthcare provider and not to the individual running the campaign. This means that there is full accountability for what happens to the money, because it’s applied to the patient’s bill by their healthcare provider.

With CoCoPay Professional, the beneficiary of the campaign is the actual bill that was provided by the healthcare provider, eliminating some of the main risks of crowdfunding. You don’t have an intermediary that set up a campaign to benefit a fitness instructor that doesn’t know about it. You don’t have to wonder as to whether someone meant a Tesla when they said “mobility device”. There is full accountability as to a patient’s needs and where the donations are being funded towards.

As more and more healthcare providers add CoCoPay to their payment options for covering healthcare, there will be a safer, more reliable way to express the natural generosity that we all feel toward those we hold most dear. Together, we will help them get access to quality healthcare without putting themselves at financial risk.

*Names and specific details are not being provided to respect privacy.